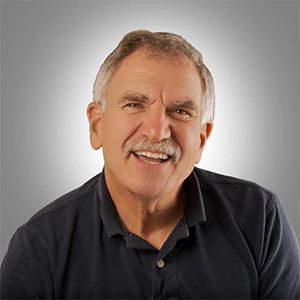 Marty has worked in interactive media for over four decades creating award-winning new media products, building exhibits and providing strategic advice to companies large and small. His interactive and education work has won awards in the US, Japan and Europe. Perlmutter built popular interactive video exhibits at the Boston Museum of Science, Lawrence Hall of Science and New York Hall of Science. He has lectured at Harvard and MIT and taught at Tufts, NYU, San Francisco State and Cogswell College. His writings on new media have been widely published. He worked on the campaign to save Africa’s elephants using social media to reduce demand for ivory, a campaign that ended ivory commerce in China. Marty’s education nonprofit, Multisensory Interactive Learning, developed a mobile math game, “Tangram Jam,” for Apple and Android devices. He invented an early immersive display helmet and has worked in immersive technology for decades, serving on the board of the Virtual Worlds Society. He plays the trumpet, loves to paint and reads history for pleasure.