Join published author Maya Khabira for an interactive experience in creative writing. This club is to inspire a future generation to advocate and be themselves in a world that is ever evolving. Writing is therapy that brings peace and also is an innovative way to express one’s self. In this 10 week course I will be delving into poetry, writing through fear, short stories from any genre, monologues, relation of story telling to hip-hop and screenwriting. Since we are all home another objective is to allow the students emotions and expression to come out through their writing. None of this is easy but together and exploring the different variations of creative writing a verbal artist is bound to emerge.

Clubs meet weekly for 90 minutes. Sign up for the whole month for discounted pricing.

Scholarships are available to students who qualify for reduced and free-lunch.

Week 5 - Evolution of a Blawn Girl

Week 7 - Create Your Own Treatment for Movie or TV show

Week 9 - Evolution of a Blawn Girl in Movie Form 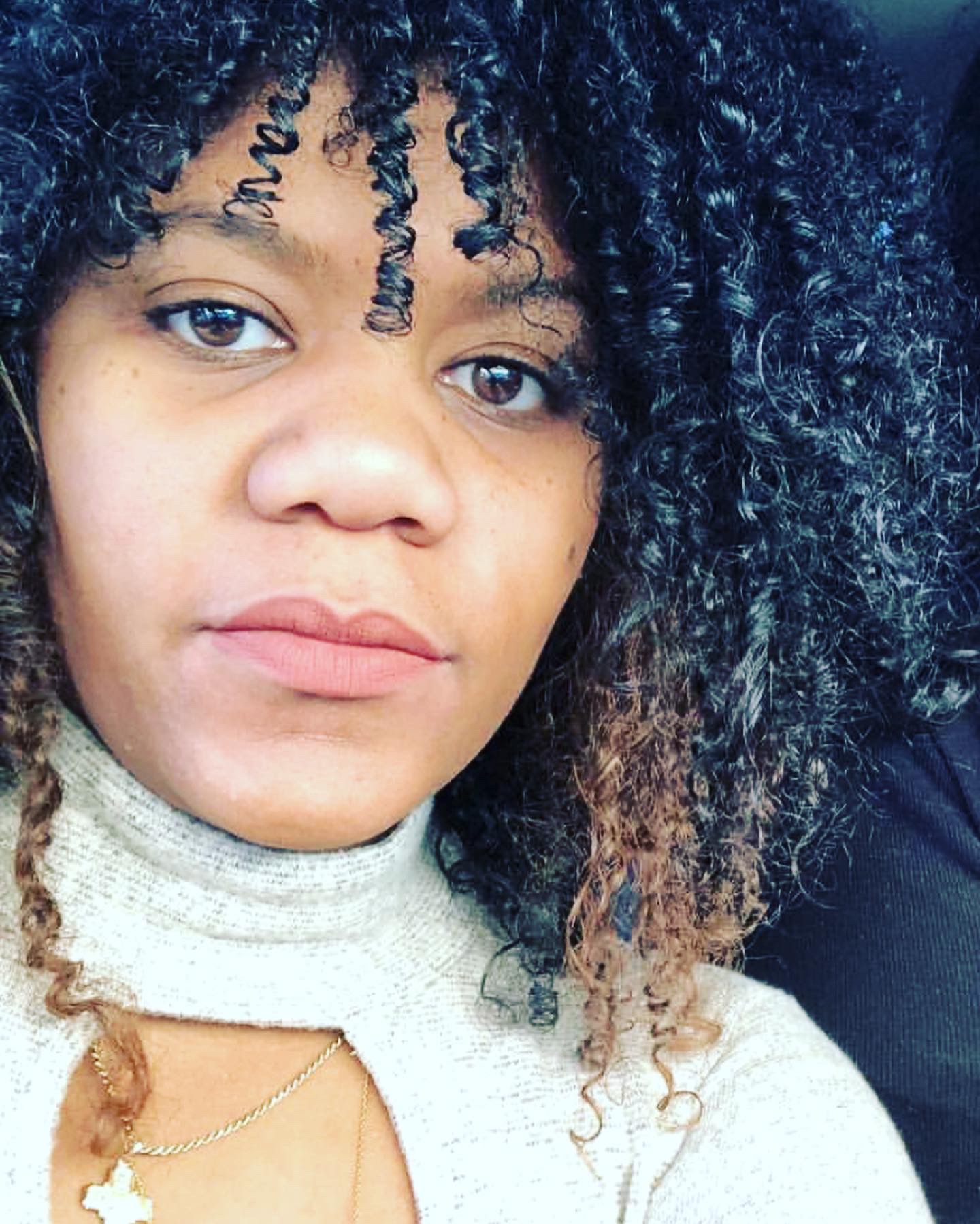 Hailing from Nicetown, a gritty section of Philadelphia, Maya Khabira  has always enjoyed the art of storytelling. As a three year old child, she wrote on her grandmothers white walls because even then she had a story to tell. By twelve she began writing and arranging original songs and at sixteen years old through her freshman year of college, Khabira wrote a poem every day.

Khabira attend Rosemont College and graduated in 2007 with a degree in English Literature and Communications, with a minor in Women and Gender studies. Khabira didn’t want to stop there, and in the fall of 2009 began attending St. Joseph’s University, walking away with a M.A. in Writing in 2011.

In July 2010, Khabira became the co-founder of Brooke Jones Productions; a film production company. Screenwriting became second nature and the main goal was not only to tell gripping stories through the lens but to inspire. Three short films, Cautious Tale, Scared Chocolate and Hoops over the Sun were created and received respectable fanfare over the course of four years.

In 2013, Khabira welcomed a son who is said to have helped in the rebirth of her being.

In 2014, she was asked to be a part of a literary movement, with a collective amount of poets from across the world.  All four poems that were submitted were accepted into the book titled A Literary Assault on the American Mind.

In 2016, Khabira along with her best friend launched a blog and vlog called Curly Headed Jawns. Curly Headed Jawns is a movement that celebrates and uplifts people of color all the while keeping it real about issues that go on in the minority community. Khabira’s vlogs can be viewed on Facebook, tag name CurlyHeaded Jawns.

In June 2017, Khabira debut her first book of poetry Evolution of a Blawn Girl followed by her second book titled Honey for Nectar in summer of 2018.  Both self-published books can be found on Amazon and Aliwaza.

In 2020, Khabira has created a podcast called The Honey Jawn Collective, which gives insightful details on the inspiration behind her books Evolution of a Blawn Girl and Honey For Nectar.  Khabira also is currently working on her third book project titled, Pink Honey.